I know it seems too good to be true, but the simple answer is, that these days with all the latest research and innovations – yes you can! So, why don’t you know that you can?

Well, often through upbringing, media and expensive marketing, many people have been conditioned to believe that ‘only’ medications and traditional therapeutic treatments can help alleviate an emotional problem, and that only traditional treatments are effective. They are also probably aware that these traditional treatments often take weeks, months or even years to overcome a problem, sometimes never, and so apart from being exhausting both mentally and physically the cost is frequently prohibited by many.

However, there is new hope, not even hope really – because it’s a proven reality now that with all the many so-called ‘new’ therapies out there developed since the mid-seventies, notably Havening Techniques, TFT (Thought Field Therapy),NLP (Neuro-Linguistic Programming), and EFT (Emotional Freedom Techniques).

Emotional problems can often be cured quickly and easily with the above techniques, which are combined in a QEPR treatment.

Just think, cure was a word rarely used in psychotherapy or psychiatry, but now is often applied to these therapies!

Singularly, these are extremely powerful in themselves, but combined they are unbeatable in a – “Quantum Emotional and Physical Release'(QEPR) session!

In QEPR I incorporate the best of the above therapies, plus a few simple innovations to become the best of the best. In fact QEPR won a prestigious award, that of ‘AsiaSpa – Holistic Treatment of the Year’.

QEPR cures any singular and specific emotional problem frequently in a session or two, no matter how long you’ve suffered with it – everything from grief, trauma, fears, phobias, anxiiety, worry and anger to depression, frustration even cigarette or food cravings.

‘It was definitely a motivational session that truly
made me feel good…I’m sure that anyone who
participates in these sessions will definitely feel
much better’. Harpers Bazaar/ Editor

QEPR’s core effectiveness is largely based on neuroscience and the ancient Chinese principles of the ‘Meridian Energy System’, as is Acupuncture, TFT and EFT.

To quickly and effectively release an emotional problem, you simply and briefly focus on a single negative feeling and rate it on a scale of zero to ten, ten being the worse feeling possible, zero the lowest. Then whilst gently thinking on your problem, a specific sequence of either Havening Techniques is used, or by tapping hand, facial and upper-body meridian energy points. The whole process is simply repeated throughout a session until the problem is of no concern.

For example, here’s a very simple sequence to effectively reduce ‘Anger’…
1) Focus on the anger feeling as you tap these points approximately 8 times in sequence:-
2) Side of your hand (karate chop point)
3) Side of your small (pinkie) finger-nail (facing you)
4) Under your collarbone – the soft indentation next to your breast-bone
5) Repeat until anger has gone or is at a lower more acceptable level

Good luck and enjoy your new calmer self! 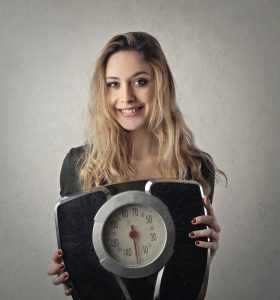 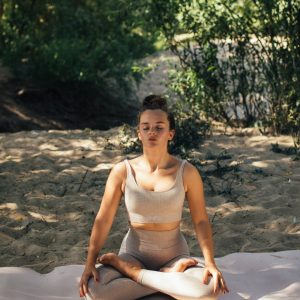 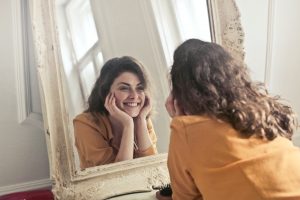